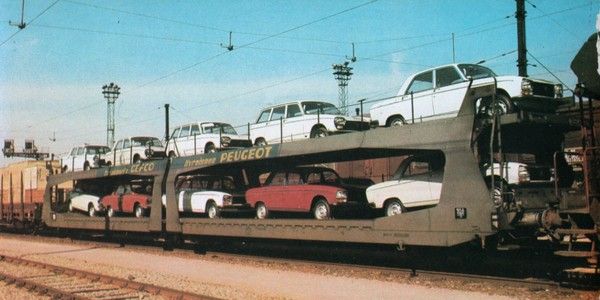 Well proportioned. It is difficult to reproduce thin metal sheets in plastic (walls, floors) and it is visible.

The wheels are too small, but good diameter wheels rub on the brake blocks.

Different topics on the Loco-Revue forum:

According to Pierre Barbe, the TA378 are distinguished externally from TA370 essentially by two holes at the bottom of the central uprights.