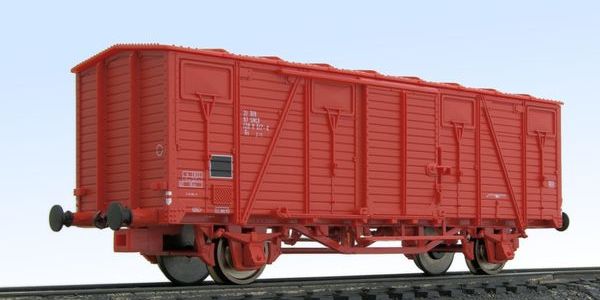 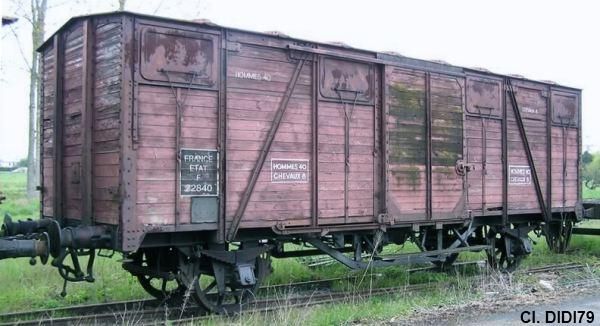 The suspensions (tie rods, guard plates, axle boxes) are very thin, perhaps too much: the guard plates tend to move away.

The chassis stiffeners are crooked, because they are hindered by the step supports: error of design!

Finally, the colour tending to pink is frankly too clear.

The sharing code 2 instead of 3 is not wrong, because according to Ferrovissime No. 7, some wagons were liable, in the 1970s, to be downgraded by reducing their maximum load.

A and B-Standard covered wagons were supplied in kit by the industry of the USA, and assembled in France on arrival (e.g. the bodies were delivered in four panels — two side faces + two ends). 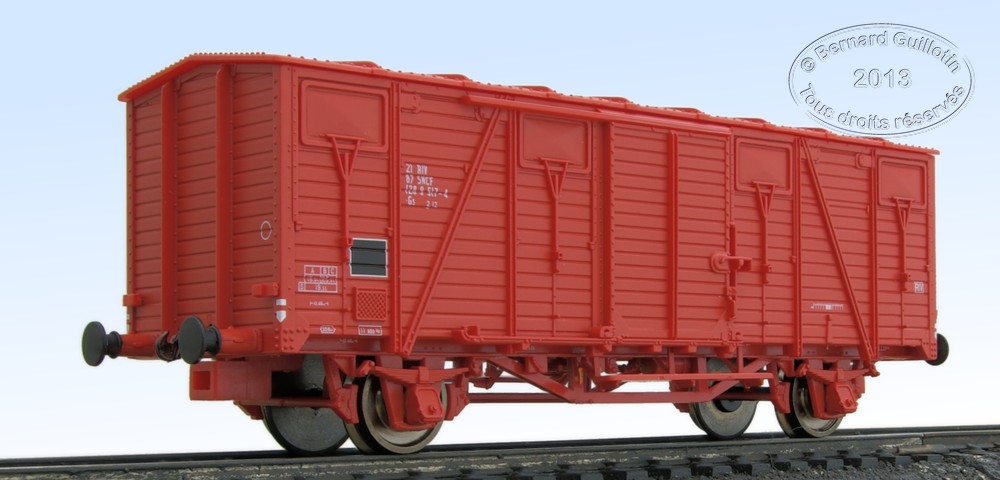