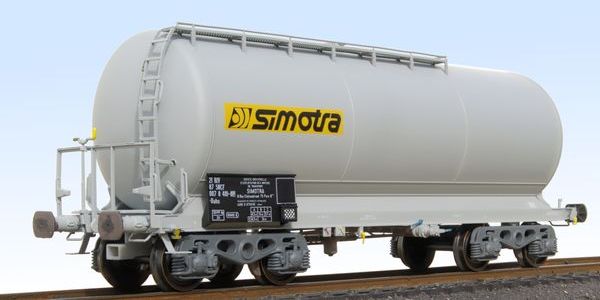 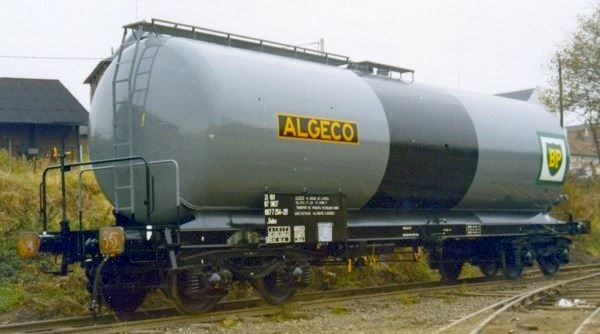 Very fine engraving, except the ladder — plastic — which seems less fine than for the previous wagons, probably because it is more visible. Photo-etched platforms and steps. Spring buffers but the buffer beams tend to fall down. Bogies Y23.

The wagon is lower (about 0.4 mm) on the gateway side. Difficult to correct because the bearing is spherical. Or it would be necessary to trim the opposite bogie bearing. 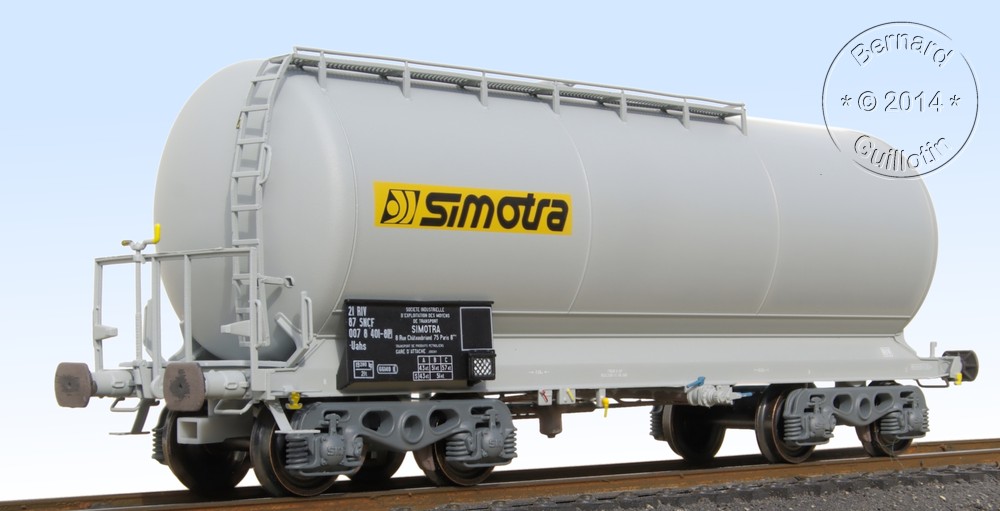