Fine engraving. Spring buffers. Generally finer than its flat sided colleague (example: ladder). The height is too low of 1 mm, which would not be too troublesome if that of the flat-sided wagons was not too high of 0.8 mm, which gives a very visible offset when the two types are coupled together. 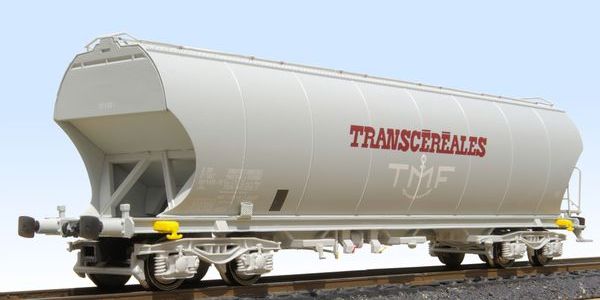