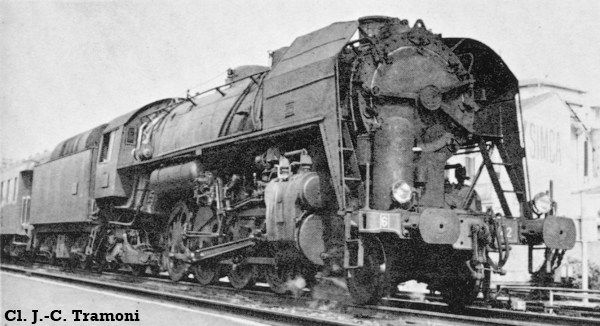 Rubber tyres changed for Roco’s. They are thinner but this doesn’t affect the running too much.

The original box is complete.