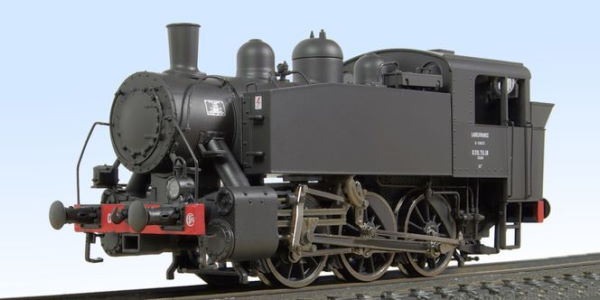 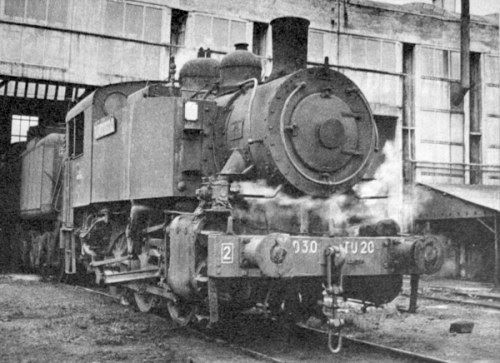 Only one axle is driven by the motor. The others are driven by the connecting rods, which is not very mechanically favourable. The decoder socket is a 6-pin. The box has an inner case similar to that of the 40100 Trix. Supplied with two complete and detailed screw couplings (not moulded in one piece).

The left steam pipe has obviously suffered a soldering iron (and it’s not me!)

Quote from the REE website. This website gives Les Joncherolles as final depot of TU-18. This is a contradiction with some photos, including that of the Loco-Revue sheet, and one of the REE site, which indicate Le Bourget depot. But the TU-18 seems to have wandered around a lot…

According to Le Train magazine quoted below, the 030-TU-18 was withdrawn at Les Joncherolles on 1st June 1970, the last withdrawn on the Nord being No. 20, on 15 December of the same year, at the same time as the TU-3 of Sarreguemines (Est). 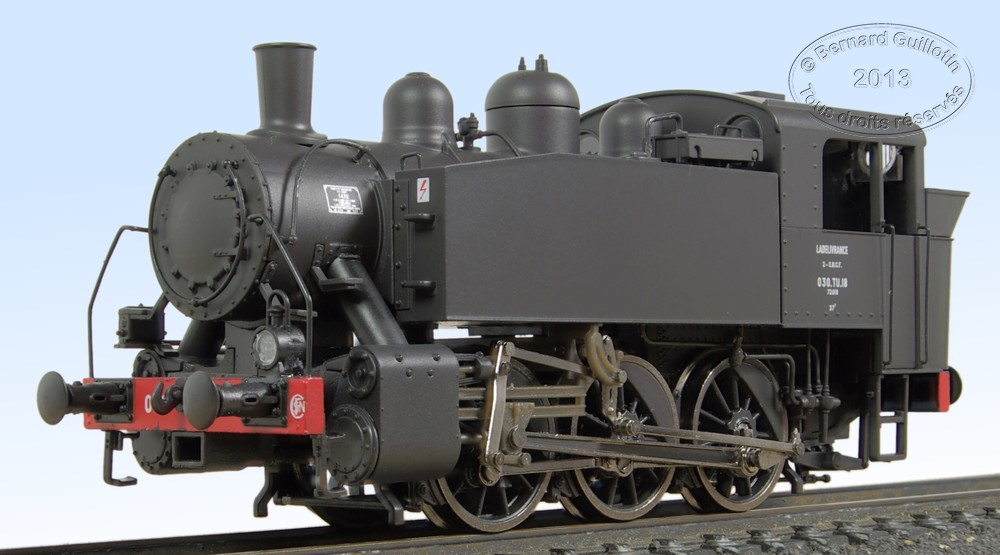