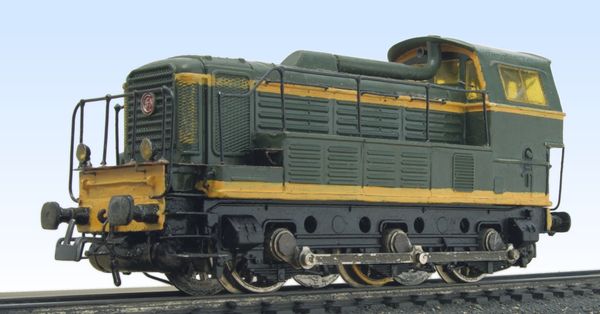 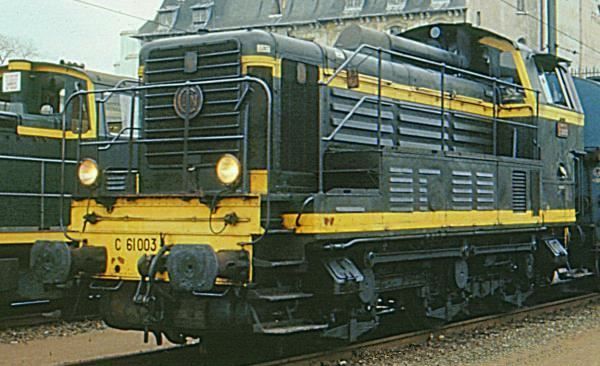 I had greatly modified this model at the time, moving the driving axle from middle to front, to rectify the cab that Hornby had made too long to get room enough for the motor. It had been necessary to cut the zamak chassis into three parts. I took the opportunity to super-detail this model (railings, pipes, sanders, windows, wipers, etc.). Unfortunately, time and children have passed by and it suffered the consequences.

Some photos taken at the time on this page.

The original box is in very good condition, but without internal wedging. 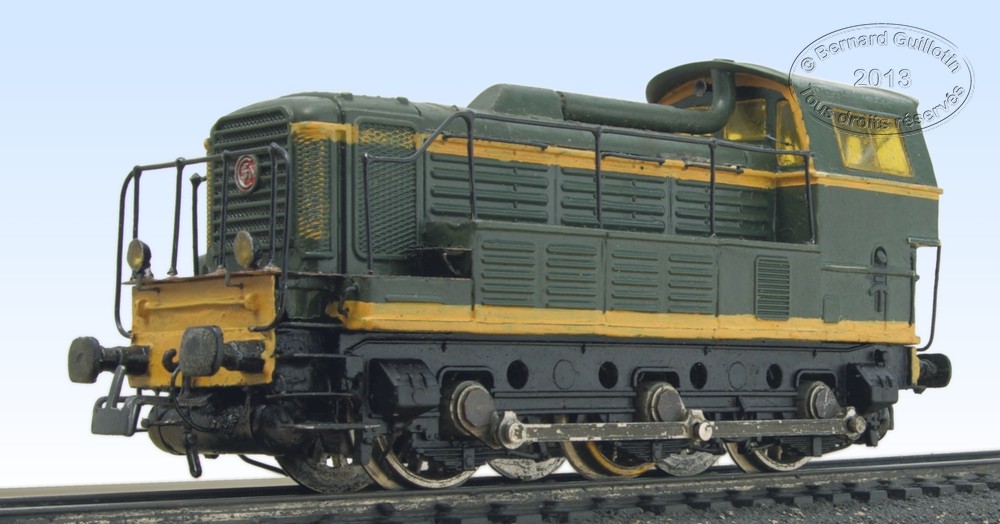