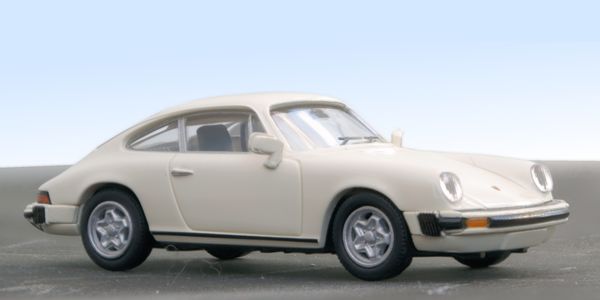 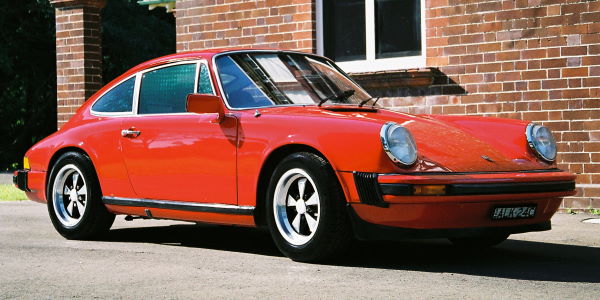 Mirrors a bit big. The rear tyres, asymmetri­cal, were mounted inside out. Rectified. The car is a bit too narrow and too low.