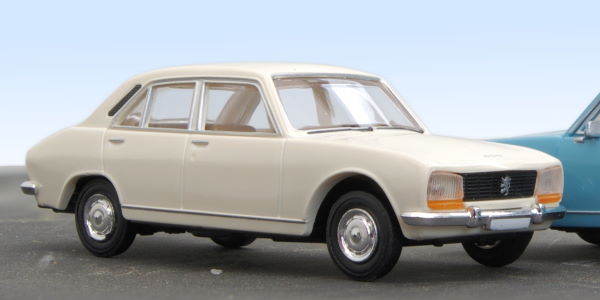 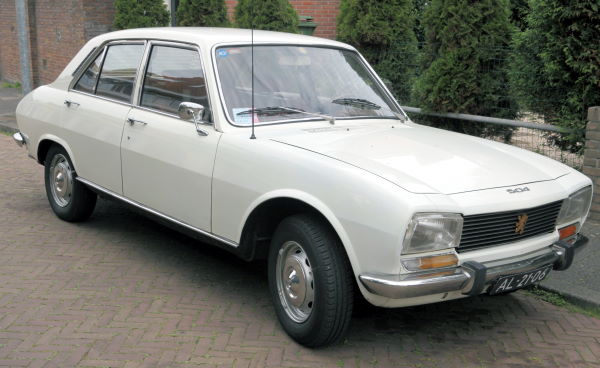 Two then ten copies. Front indicators should be colourless or two-colour depending on the version, but not completely orange. A silvering lacks behind the optics that would make the front more realistic. The fold that marks the flanks is too high: it should meet the front wheel arch. Overall, the silhouette is well rendered.

I’m waiting for estate and pick-up versions… And even, but I must not dream, an ambulance with a raised roof! I bought the gendarmerie version to mount a Tchoutchou transkit model of 504 estate.

On the last nine copies (the 504 gendarmerie being intended for the Tchoutchou “transkit” 504 estate): 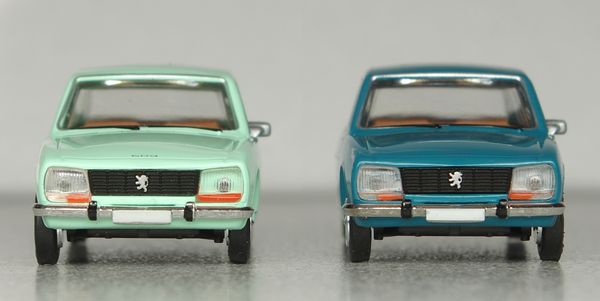