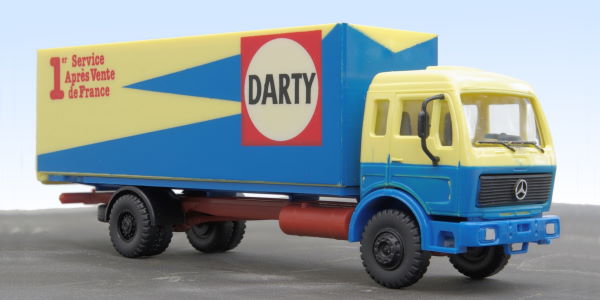 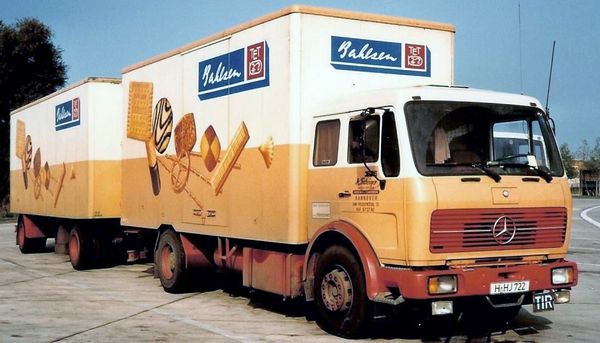 Faded box, paint poorly applied on the cab. Many moulding burrs. At the rear, the body is not properly glued to the chassis and is more than a millimetre apart. Opening tailgate. 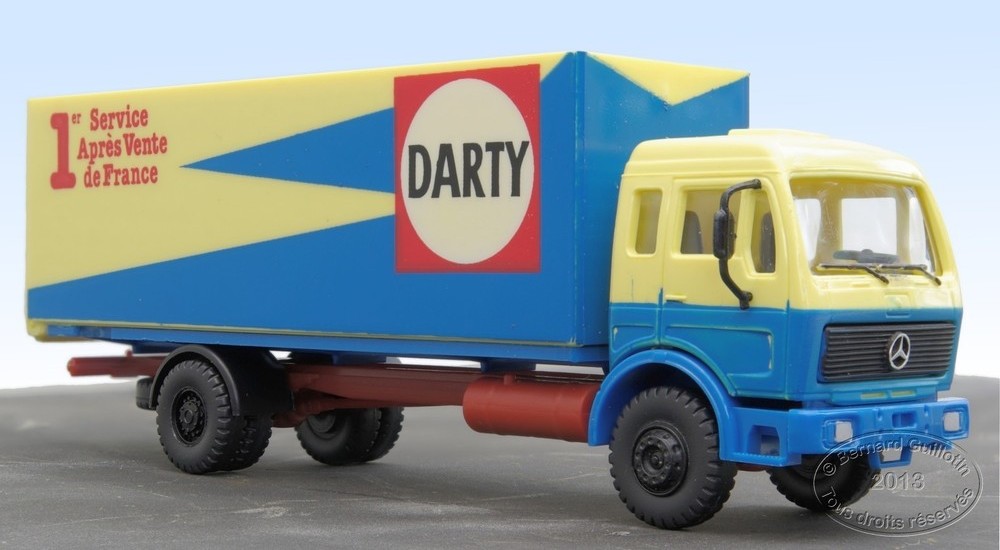