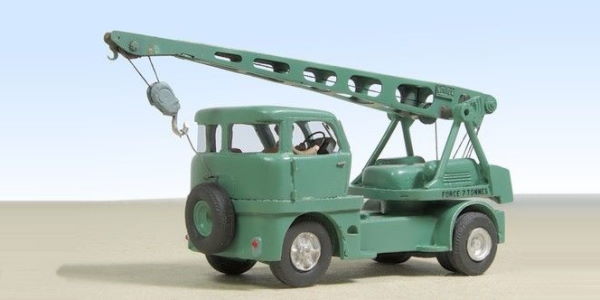 Photo A1AA1A on wikimedia at the Cité du Train.

Received seven months after the order, after many reminders. The seller answered every other time my emails, and pretended problems with his suppliers. Honesty would have liked it to indicate the unavailability of this product on the Haxo website.

Gag: the manufacturer boasts that we can see with a magnifying glass the abbreviation Berliet engraved on the tank cap (user manual, photo 9)! But there is no need for magnifying glass to see all the rude or failed details: door hinges, steps, mudguards, air vents, etc. The hoist, a complex piece in reality, would have gained a lot in photo-etching instead of white metal.

After claiming and returning defective parts, I received others after another month, some of which (resin) still had defects. I did not insist.

The fixing parts of the spare wheel are not provided.

Given Haxo’s reputation, I was expecting a certain quality. All this is not serious, even for a craftsman who does everything by himself. And it disgusted me for a long time of the resin kit.

In the photo, I cheated a little: I suggested the windows, while I did not put them, the proposed glazing being a piece of thermoformed plastic that I was unable to mount.

On the other hand, I wired the lifting of the jib with EZ Line elastic thread, which allows to lower the jib, as in the photo above, or to raise it, as on these: photo 1, photo 2. The chains mounted on the lifting yoke are original Builders In Scale, finer (16 links per cm) than those delivered with the kit.

This is my first experience of airbrush painting, and I’m not too bad out. The beginner’s chance? The following tests were less convincing…

Filling with Sintofer then touch up painting of the cab following fall and breakage. Photo A1AA1A on wikimedia at the Cité du Train.